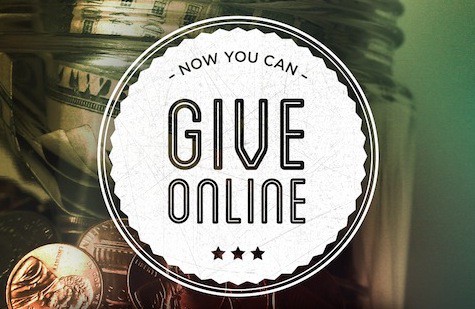 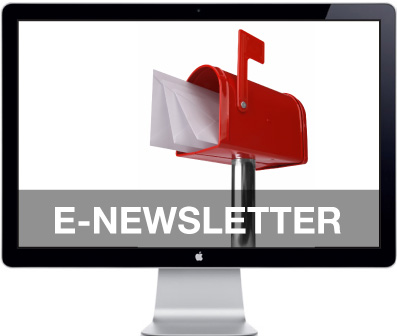 To sign up for more information and to express interest in going, please fill out our interest form HERE.

Once you have filled out the interest form above, join our Facebook group HERE.

We check out this morning and drive north the Mediterranean coast to Caesarea Marittima, which was built by King Herod and later became the seat of government of the Roman governors including Pontius Pilate who sat in judgment on Jesus Christ and sentenced him to be crucified. We continue and drive-by Mt. Carmel, where the Prophet Elijah challenged the Priest of Baal (1 Kings 18:17-40). Our next stop is Megiddo, the Armageddon of the Book of Revelation. Continue our drive to the Sea of Galilee and check into our hotel.

Today we drive up to the Golan Heights and visit Korazim which was a small Jewish town, which Jesus used to visit and to preach to its inhabitants, who refused to listen (Mat. 11,21). Then we shall visit Tel Dan, which was the northern most city town in biblical Israel, hence the saying “from Dan to Beer Sheba”. Continue to Banias the location of Caesarea Philippi where the Apostle Peter made his great confession of faith in Jesus as the Christ. End the day with sunset at Gerasene. Dinner and overnight: Nof Ginnosar.

The Sea of Galilee is rich in memories of the 3 years of Jesus’ Ministry around its shores. We begin this day at the 2000 years old fishing boat known as “Jesus Boat” followed by a boat ride on the Sea of Galilee. We then visit Capernaum, the House of Peter, and the Ancient Synagogue. Continue to Tabgha with the Church of Multiplication of the Loaves and the Church of Primacy. Visit Magdala. We end the day at the Mount of Beatitudes the scene of the sermon on the Mount. Return to Dinner and overnight: Nof Ginnosar.

This morning we shall drive to Nazareth, a town in the hill country of Galilee where Jesus grew to manhood, where we will visit the “Mount of the Leap” so-called because it was from the brow of a steep hill that inhabitants of Nazareth wanted to cast him. Then we visit Nazareth Village, a first-century village, presenting life during Jesus' time. Continue and drive to Gideon Springs at Ein Harod, where Gideon tested his soldiers. Conclude the day at the ancient Israelite city of Beit Shean, in New Testament times it became one of the 10 cities of the Decapolis. Drive back to Nof Ginosar for dinner and overnight.

Today after breakfast we check out from our hotel and drive south through the Jordan Valley toward the Dead Sea to the Baptismal site on the Jordan River (Qasr el Yahud) with an opportunity for baptism. We will visit Qumran, where the Dead Sea scrolls were written over 2000 years ago. We arrive at the Dead Sea the lowest spot on the face of Earth and drive along its shores to visit Ein Gedi which was one of the cities of Judah where David found shelter from Saul the King. Then we shall drive to our hotel in the Dead Sea. Enjoy a relaxing float in the healthful waters of the Dead Sea, the lowest, saltiest body of water on earth. Dinner and overnight: Daniel Hotel, Dead Sea.

After an early breakfast, we check out from our hotel and drive to visit the Mountain Fortress of Masada, the site of the last Jewish resistance against the Romans in 73 AD. Ascend and descend by cable car. Next, we continue driving south to visit Tel Arad National Park where we can see the remains of a fortified Canaanite city and fortresses from the Kingdom of Judah’s period. Continue to Tel Beer Sheva where Abraham lived and worked (Genesis 22:12). We then drive through the Valley of Elah where David defeated Goliath, the giant, in a single combat. Finally today we shall drive through the Judean hills into Jerusalem, the City of God. We then check into our hotel. Dinner & overnight: Prima Kings Jerusalem.

Start out the day by visiting the Tower of David Museum History of Jerusalem Museum, followed by the Western Wall, the holiest place to the Jewish people, and the Western Wall Tunnels where we will walk through ancient spaces from the Second Temple period. We will enjoy lunch in the Jewish quarter (on the client's account) followed by a visit to the Davidson Center and the Southern Steps. We will continue to the City of David, where Jerusalem started, we shall explore Warren’s Shaft, the Water Fortress, Hezekiah’s Tunnel, through which water has flowed since the days of King Hezekiah some 2,700 years ago, and the Pool of Siloam. Dinner & overnight: Prima Kings Jerusalem.

Early morning today, we shall visit the Temple Mount. Next, we shall enter within the walls of the Old City of Jerusalem, walking from the Pools of Bethesda and St. Anne along the Via Dolorosa. On to Genesis Land for a camel ride where we are invited to Abraham’s Feast and enjoy ancient hospitality and lunch. Return to our hotel in Jerusalem. Dinner & overnight: Prima Kings Jerusalem.

We will begin with a drive to the top of the Mount of Olives, for a majestic view over all ancient and modern Jerusalem, the center of the biblical world. We shall visit the Chapel of Dominus Flevit before walking down the “Palm Sunday Road” the Garden of Gethsemane (I would like a spot reserved in the garden) where Jesus prayed on the night of his betrayal (Lk. 22:40-46). To the Caiphas House, then to The Garden Tomb followed by a visit to the Jerusalem Prayer Center.

Today we shall drive through the New City of Jerusalem to visit the Israel Museum to see the Dead Sea Scrolls at the Shrine of the Book and see the 1:50 scale Model of Jerusalem from Second Temple times followed by Yad Vashem. Lunch and shopping in Bethlehem (on the client's account). Return to our hotel in Jerusalem for a farewell dinner & overnight.

We set off from our hotel and drive to Ben Gurion Airport for homebound.